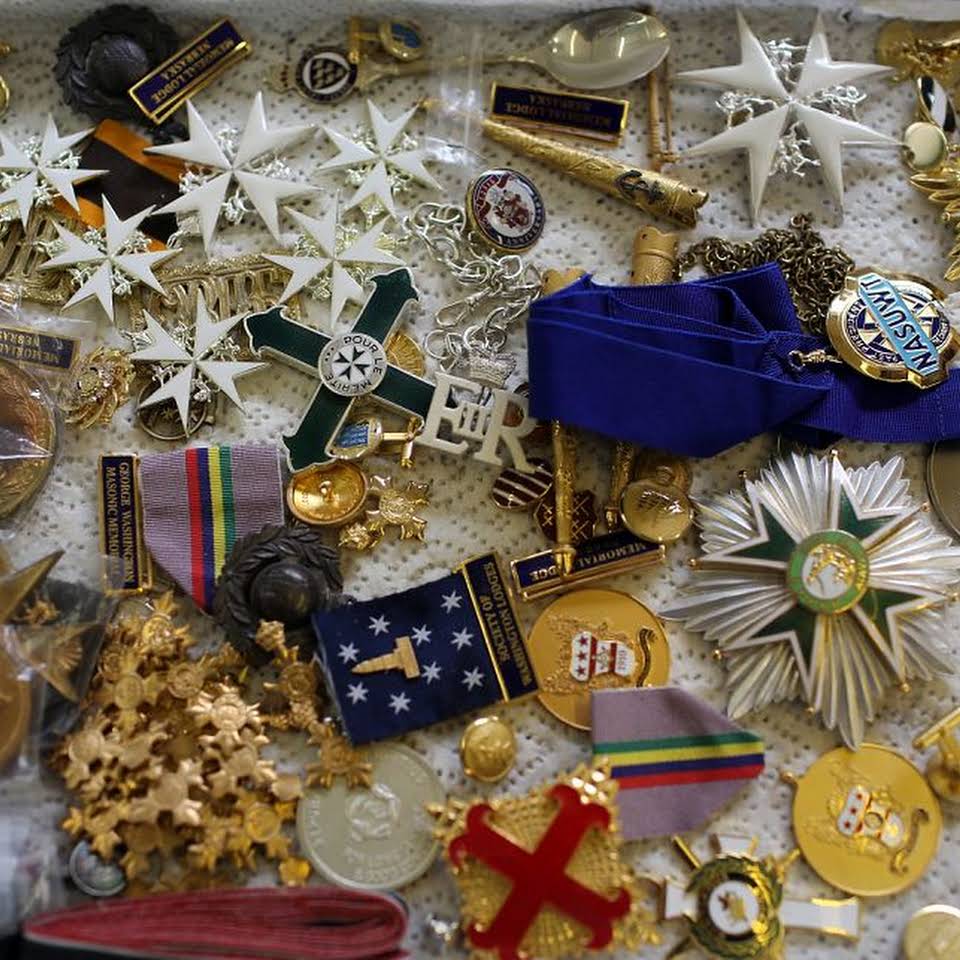 Established in 1685, Toye manufactures a range of medals, regalia, bespoke jewellery, badges, including coloured ribbons, braids and laces, used in the production of ceremonial uniforms and gowns. The firm has held a Royal Warrant to the British Royal Family without interruption since the reign of Queen Victoria to the current monarch Queen Elizabeth the II.

Toye operates from two Midlands’ factories; one in Birmingham and the other in Bedworth. The firm’s Birmingham factory is home to its metal manufacturing facility, while the Bedworth factory is used for textile production.

The company’s customers range from the UK’s Ministry of Defence to international fashion houses, sporting organisations and local schools. Toye is a family-run company, led by CEO, Charles Toye, who succeeded his father in 2019.

Charles Toye, CEO of Toye Kenning & Spencer said “While a historic business, we are set to take on several new initiatives over the coming year. We are looking forward to the new opportunities the funding will provide.”

Andy Povey, Investment Manager at Maven said: “We are delighted to lend to Toye, a long-established Birmingham business with a rich heritage. The business has very clearly defined its niche and is a market leader, boasting a Royal Warrant. The company has ambitious plans for the future and we look forward to seeing these unfold.”

Ryan Cartwright, Senior Manager at the British Business Bank said: “The Midlands is long-established as the home of industry and manufacturing and it is great to see one of Birmingham’s oldest businesses pursuing new growth. With the support of this MEIF funding, we see an example of another business able to invest in its facility and deliver a number of new contracts. We’d encourage other SME’s in the region looking for finance to consider the options available through the MEIF.”

Pat Hanlon, Director for Access to Finance at GBSLEP, said: “Birmingham has a rich history as a centre of manufacturing with Toye Kenning & Spencer having been at its heart for centuries. Being one of fewer than 20 family companies in Britain, which has operated for more than 300 years, is a remarkable achievement and supporting this expansion plan is proof of how these funds can benefit both new and well-established businesses.” 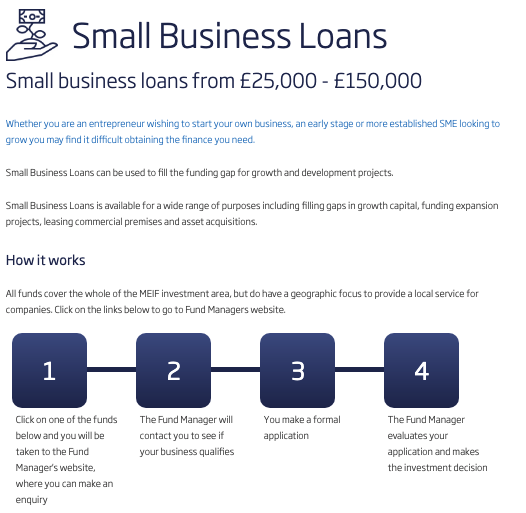 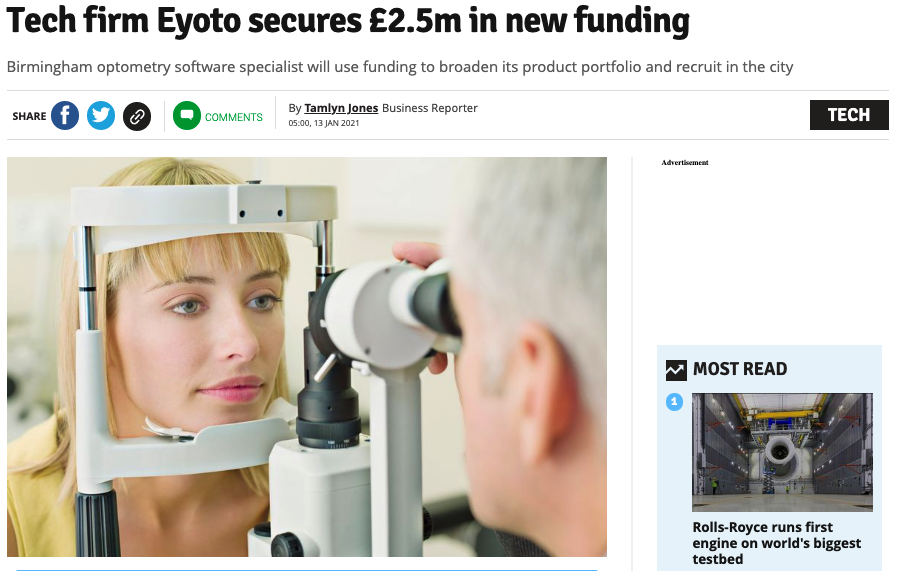 The boost will support the full market roll-out of its food safety technology. 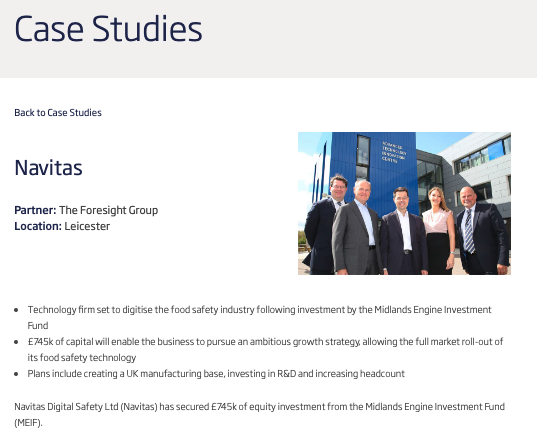 Don't forget to subscribe to our newsletter for all the the latest investment news, insights and exclusive interviews.

Derby manufacturer @ComplexiaUK is set to expand and create 7 new jobs after a £100k boost from #MEIF and @1st_Enterprise.

Funding will be used to invest in new machinery and support the firm as it moves into new markets. 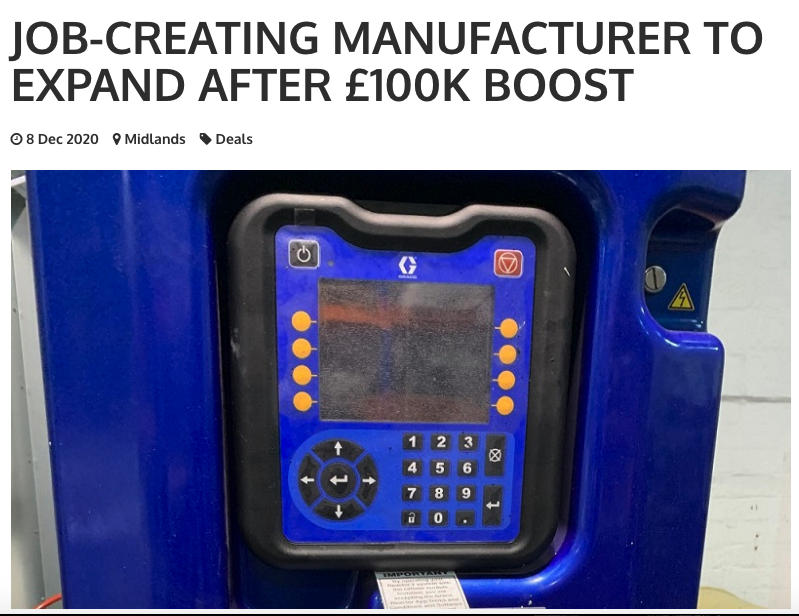