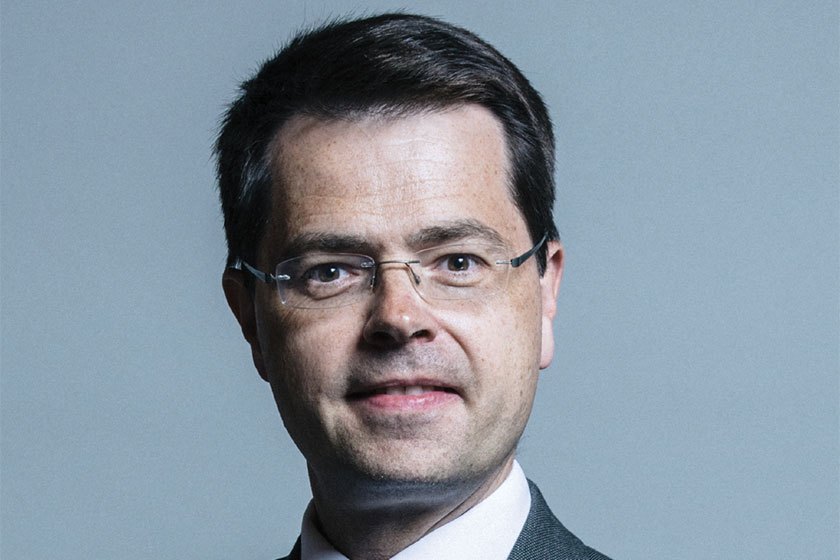 MEIF helping to drive the Midlands Engine after £25million milestone

The £250million Midlands Engine Investment Fund (MEIF) has reached its first milestone after supporting investment of £25million in the region’s businesses.

Fully launched in late February last year, the Fund seeks to address regional imbalances in finance available to Midlands businesses. Research from the British Business Bank in its Small Business Finance Market Report reported that only 4% of equity finance deals completed in 2017 were in Midlands firms – demonstrating a need to make finance markets work better for SMEs across the MEIF region.

The £25million invested so far, which includes £10million of private sector funds alongside finance from the Midlands Engine Investment Fund, has supported over 100 businesses, ranging from early stage technology start-ups to established manufacturing firms.

In the West Midlands, a diverse mix of firms have received finance from the Midlands Engine Investment Fund. A highlight from its equity finance activity includes the Fund’s involvement in a multi-million-pound funding round for Coventry-based Arc Vehicle. Delivered by Mercia Fund Managers, this MEIF finance has allowed the engineering company to bring its technologically advanced electric motorcycle to market.

From its range of completed debt deals, the Midlands Engine Investment Fund injected £40k in GHO Pressings Ltd, located in Cannock. Provided by BCRS Business Loans, this finance is to be used to help the company create two jobs and purchase new tooling equipment as it seeks to increase sales by bringing its tooling arm in-house.

In the East Midlands, a diverse mix of firms have received finance from the Midlands Engine Investment Fund. A highlight from its equity finance activity includes the Fund’s £400k investment in Nottingham-based Locate Therapeutics Ltd – part of a £2million funding package supported also by Mercia Fund Managers. Allowing it to recruit six experts, this finance is to play a supporting role as the regenerative medicine specialist brings its targeted drug and stem cells delivery system to market.

From its range of completed debt deals, the Midlands Engine Investment Fund provided £50k to Tended Ltd, located in Lincolnshire. Provided by Enterprise Loans East Midlands, this investment has helped the tech company to both test and launch its wrist-worn wearable safety device. Tended has also created new jobs and increased its marketing presence with the support of the MEIF finance

“The Midlands is home to a huge number of innovative and creative businesses, and schemes like the Midlands Engine Investment Fund are helping them grow.

“A thriving Midlands Engine is vital to our modern Industrial Strategy which is why we are backing business in the region to create high-value jobs for the long-term.

“I am determined the Midlands becomes an even better place to live and work, helps deliver an economy that works for everyone and harnesses the opportunities presented by leaving the European Union.”

Investments from the MEIF are made by one of six appointed fund managers working across the East and South-East Midlands and West Midlands and supported by a network of Local Enterprise Partnerships. The £250million fund offers equity and debt investment between £25,000 to £2million.

“The success of the Midlands Engine Investment Fund to date is the result of a collective effort. Using the expertise of our fund managers and with the support of LEPs and intermediaries we are improving access to finance and making a huge impact at local level.

“The diverse nature of firms supported so far has been a key achievement for the Fund, from trailer manufacturers to university spin outs developing stem cell treatments, all receiving the finance they need to grow their businesses. This journey is only just beginning though, and we encourage businesses from across the region to enquire to see how an MEIF investment could support their ambitions.”